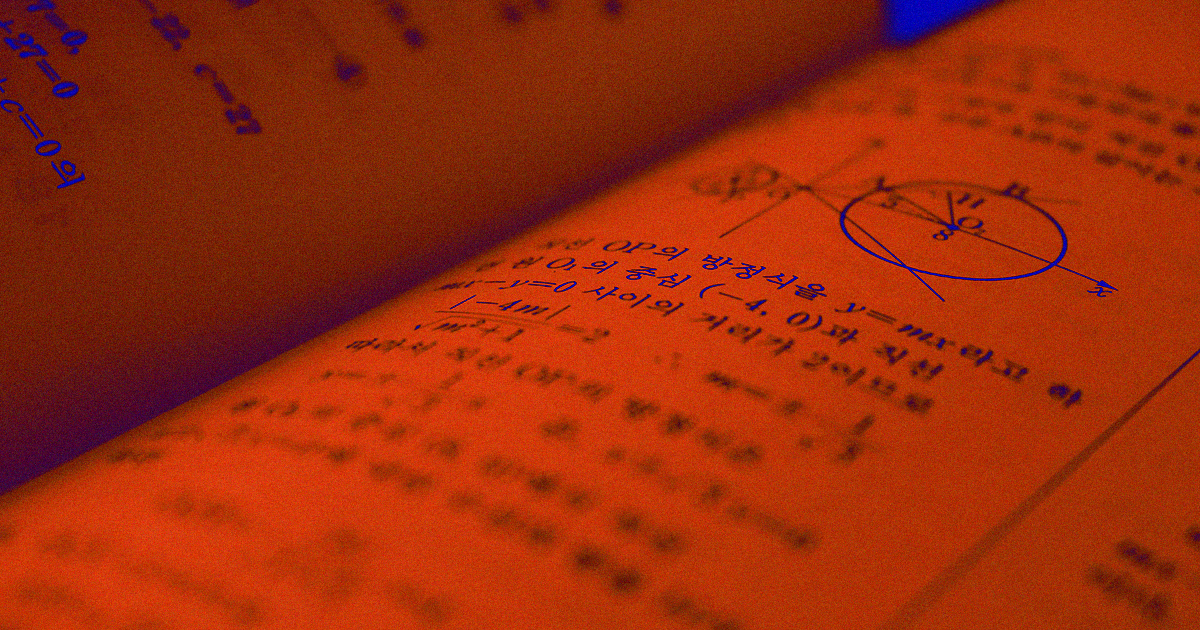 The Singularity Is Here [No it isn't here]

Unfortunately for our new AI overlords, the crusade to take over the world has been stopped in its tracks by an unlikely hurdle: a 16-year-old’s math test.

Faced with the same level of exam that a 16-year-old in the U.K. would take, according to a new paper by Google’s DeepMind, its cutting-edge AI flunked.

The algorithm was trained on the sorts of algebra, calculus, and other types of math questions that would appear on a 16-year-old’s math exam according to the U.K. national curriculum, according to DeepMind research published online on Tuesday.

The researchers tested several types of AI and found that algorithms struggle to translate a question as it appears on a test, full of words and symbols and functions, into the actual operations needed to solve it, according to an article on Medium.

It turns out, according to the research, that even a simple math problem involves a great deal of brainpower, as people learn to automatically learn to make sense of mathematical operations, memorize the order in which to perform them, and know how to turn word problems into equations.

But artificial intelligence is quite literally built to pore over data, scanning for patterns and analyzing them. In that regard, the results of the test — on which the algorithm scored a 14 out of 40 — aren’t reassuring.