Every company is part of a larger innovation ecosystem, all of which play a role in ensuring that your product is accepted by the market 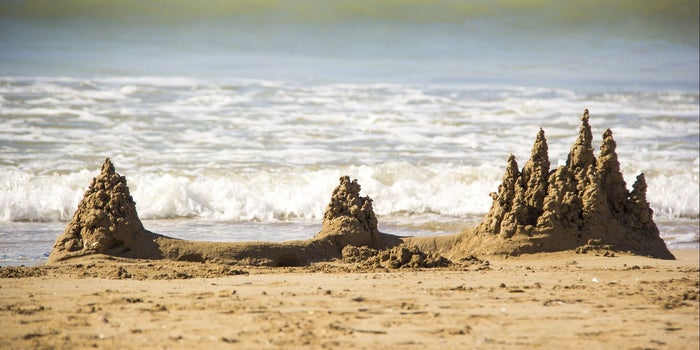 Founders in Asia Pacific are always in such a rush to launch their product that many often fail to realize going to market too soon can also be a problem. Such products, as the saying goes, are ahead of their time. We need to look no further than the dotcom busts of the early 2000s, many of which re-emerged later on as successful ventures for the social Web, to see this truth in action.

What, then, is the root cause of a venture to be too early? The reality is that, as much as founders like to think of themselves as visionaries who can will anything into being, their startup does not exist in a vacuum. Every startup is part of a larger innovation ecosystem, all of which play a role in ensuring that your solution is accepted by the market.

The idea that startups can fail if other parts of the innovation ecosystem are not yet ready was outlined by authors Ron Adner and Rahul Kapoor in their seminal 2016 article “Right Tech, Wrong Time” in the Harvard Business Review. For entrepreneurs in the Asia Pacific, this principle is best seen by analysing the different parts of an innovation ecosystem in an emerging tech sub-sector in a particular country.

Let’s thus hone in on the agri-tech industry in the Philippines, which has a lot of promise, but still needs the advancement of several stakeholders.

Farmers Need to be Upskilled

There are many promising agri-tech startups operating in the Philippines. To take advantage of innovative agri-tech solutions, farmers need to be upskilled. More specifically, they need to be taught digital literacy. As surprising as it may sound, many don’t know how to operate a smartphone, or in many cases, even a mobile phone.

The private and public spheres should take it upon themselves to educate farmers on the use of mobile technologies, as this kind of digital literacy is what will enable them to take advantage of the next generation of agri-tech products. If farmers remain unfamiliar with mobile technology, they will also remain untouched with the advantages of agri-tech.

In much the same way, agri-tech startups in the Philippines need to band together to steer the future of the industry, particularly as it relates directly to farmers. What guidelines must be established to create a win-win collaboration between agri-tech and farmers on the front lines? Agri-tech leaders must wrestle with tough questions like these, if we wish for farmers to get the most out of their solutions.

The Government Needs to Step in

While agriculture may not be as heavily regulated an industry as say fin-tech, the government still has a major role in shaping its future. What good, after all, will the latest agri-tech solutions be, if the farmers themselves have an outdated basic equipment and infrastructure?

Some Filipino policymakers are pitching in. Former Senator Serge Osmena, for example, is advocating for grants and subsidies to Filipino farmers that will allow them to improve their tools and equipment, and in turn, their yields and income.

“Besides, the new generation does not wish to stay and till the land. The world beckons. There are so many opportunities out there,” said Osmena.

Such modernization of farming methods, infrastructure, and even best practices can only come about through collaboration from all stakeholders. The individual parts of the innovation ecosystem, in short, need to realize they are part of a much larger whole.

The agri-tech industry in the Philippines, in short, has plenty of promise. But, fully realizing this potential requires more than just visionary founders willing to execute, as holds true with all tech sub-sectors across Asia Pacific. The entire innovation ecosystem, including the end users, the industry associations, and the government agencies, must work together to facilitate the future.