With over 83 million passengers traveling through Dubai International Airport, it was the world’s third busiest airport in 2016. The city itself is booming, with an annual population growth of just over 10%.

While it’s the undisputed business hub of the Middle East, Dubai has set an ambitious goal: To be the first blockchain-powered government in the world by 2020.

It’s a bold transition for the city but one that might not be as far-fetched as you think. Blockchain-powered smart cities are more attainable than people imagine. The uses for blockchain within cities are nearly endless, but there are some major areas where blockchain will represent a dramatic improvement.

Let’s look at a few of those areas to see how blockchain can impact city life in the coming years. After all, if Dubai’s experiment with blockchain-powered government works out, there’s no telling who might follow suit.

Cities around the world are already working to become what we call “smart cities.” They’re using IoT connected devices to do everything — from detecting gunshots to monitoring traffic and air quality.

And guess what? All of those IoT devices can be registered on the blockchain.

There are plenty of opportunities to add blockchain to city systems that are already connected. These systems gather plenty of data that could be placed on the blockchain. Upgrading to blockchain would make it easier for city governments to access and manage that data.

Say, when the light in an IoT connected lamp post goes out, it could trigger an automatic message to officials in charge of replacing it.

Right now, there are silos of data. Not every security camera or electronic lock is made by the same company. Not every parking garage uses the same parking sensors to determine capacity. If we could securely organize all of that data onto an interoperable backbone, then law enforcement (or government officials or whoever is allowed access to the data) would be able to get that access without going through multiple separate parties.

Communication and data sharing can have a positive effect on public safety as well. Recently, I had a conversation with a company in Boston who is trying to use the blockchain space for public safety data in police departments. Their data is very loosely organized. Silos of data are inaccessible to police stations in different neighborhoods within the same city. The current system is very rudimentary, partly because there’s no better way to share sensitive data between departments.

Blockchain can provide a secure system for sharing sensitive data. Wires won’t be crossed, and opportunities won’t be missed due to a lack of communication. This still has to be weighed against a citizen’s right to privacy and the government’s limit to tracking individuals. But it’s good to see people are talking about sharing data and working on preventative measures, such as analyzing crime statistics and planning police patrols around that information.

Most major cities rely heavily on public transportation. Some of them can’t operate without it. There are opportunities to put blockchain to work here.

New York City recently awarded a $573 million-dollar contract to transition from their refillable MetroCard to electronic readers. Right now, New York commuters have to manually swipe the cards and refill with money as needed. In cities like San Francisco and London, you don’t even need a card. You can scan your phone and deduct payment from connected accounts such as Apple Pay or PayPal.

The next step would be to use a blockchain-based system for pay. If commuters have a blockchain wallet on their smartphone, they could pay for any transit pass, loyalty programs, or purchase without a card.

And that may give extra incentive to take public transport.

Another interesting aspect of blockchain-powered cities is how they can incentivize citizens to make positive decisions.

Whatever it is, the incentive has to gently push people towards ethical, sustainable, and transparent ways of consuming and producing goods and services.

This could lead to more sustainable, habitable cities with fewer issues and inefficiencies. At the end of the day, that’s what blockchain can help us accomplish — smarter, healthier cities. And if Dubai makes good on their goal in 2020, we may have an example to follow in just a few years. 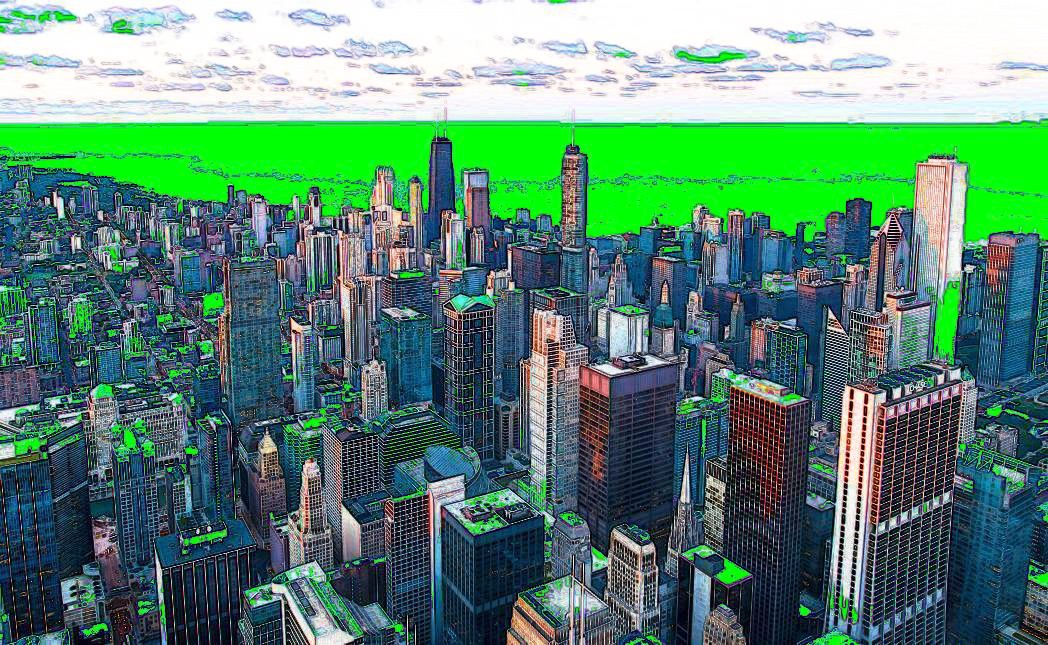 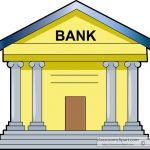 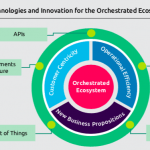