Valued at $9B, Pokemon Go creator to build metaverse with fresh funding. 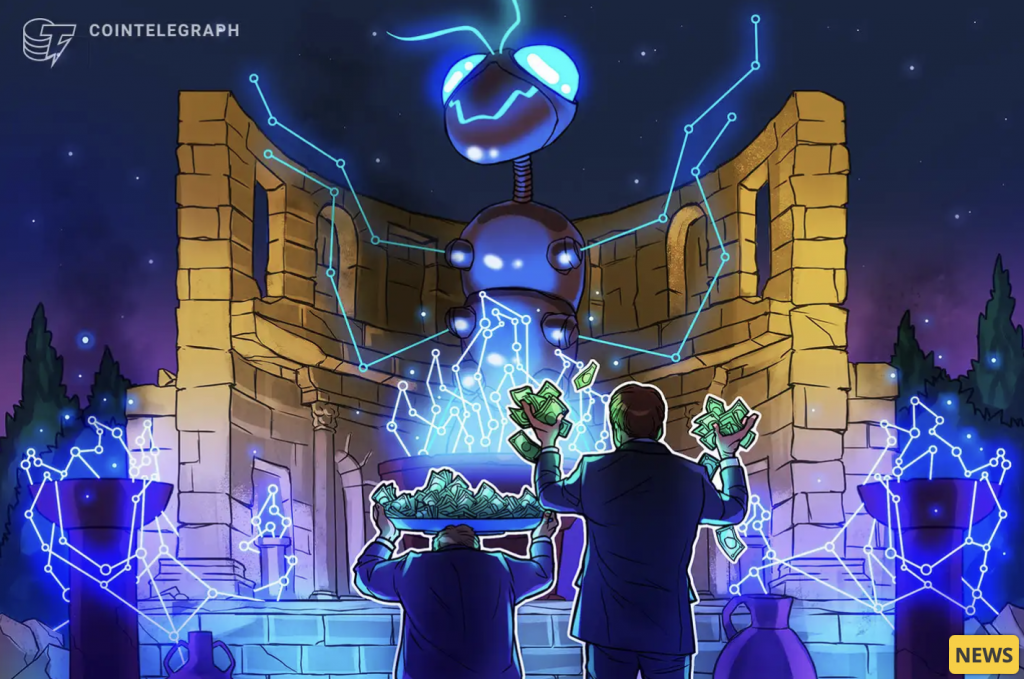 The company officially announced Monday the completion of a $300-million raise from the technology-focused investment manager Coatue, bringing the company’s valuation to $9 billion.

“Niantic is building a platform for AR based on a 3D map of the world that we believe will play a critical role in the next transition in computing,” Coatue general partner Matt Mazzeo said. “We are excited to partner with Niantic because we see this infrastructure supporting a metaverse for the real world and helping to power the next evolution of the internet,” he added.

Niantic did not explicitly say that its metaverse would implement any aspects of blockchain technology, nonfungible tokens (NFT) or cryptocurrencies.

“We’re building a future where the real world is overlaid with digital creations, entertainment and information, making it more magical, fun and informative,” Niantic founder and CEO John Hanke said.

Unlike Facebook, which rebranded to Meta in October to signal its commitment to virtual reality development, Niantic reportedly wants to develop technology that brings people closer to the outside world. “At Niantic, we believe humans are the happiest when their virtual world leads them to a physical one. Unlike a sci-fi metaverse, a real-world metaverse will use technology to improve our experience of the world as we’ve known it for thousands of years,” Hanke said.

Coatue declined to comment on the investment to Cointelegraph. Niantic did not immediately respond to request for comment.

Related: Why are major global brands experimenting with NFTs in the Metaverse?

Launched in 2016, Niantic’s Pokemon Go is one of the most successful mobile games of all time, reportedly crossing the $5-billion revenue mark earlier this year. Some players in the blockchain industry got inspired by Pokemon Go, with the firm IoTeX introducing its “Pebble Go” project, aiming to incorporate real-world data to NFTs using verifiable GPS information.

You may soon be able to bid with Bitcoin on eBay

The state of cloud computing in Southeast Asia