Pets.com began operating in August 1998. Full details of how much was raised is sketchy, but there was a US$10.5m round in March 1999 from, amongst others, Amazon.com. This was soon followed by another round of US$100m.

9 months after the IPO Pets.com was shut down.

So what went wrong?

It spent way too much money, particularly on advertising including an ad at the 2000 Super Bowl, and was losing money on limited sales. From February to September 1999 alone it spent $12m on advertising but revenue was only $600k, and things got ramped up from there.

It was reckless spending – thinking too big before getting the basics right. Barking obvious, really.

In March 2000 the dot com bubble burst and then it couldn’t raise any more cash. 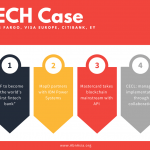 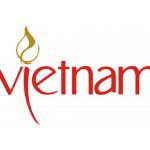